21 REALTOR® Problems That Prove the Struggle Is Real

Members: Share this article with your branding
1.8k
SHARES
1.8k2

Selling real estate is a piece of cake, right? Show a few homes, scribble some ink on a few sheets of paper, and deposit wheelbarrows full of cash into your bank account. Right?

Realtors work hard. They also grind through their own set of unique problems daily — problems most people outside the industry can’t relate with. In fact, they’ve coined their own hashtag: #realtorproblems. Below are some of the truest (and most entertaining) examples I’ve seen. Enjoy!

That awkward moment when you can't find the light-switch in the kitchen & your client is waiting.. #realtorproblems pic.twitter.com/HZc51jzW9c

When a #realtor gets a flat, there's no way to be inconspicuous! #realtorproblems #potholes pic.twitter.com/qjbOxWGCMd

Sign #149 you're a realtor : you know to get 2 hot cups of water to clear frozen lockboxes #realtorproblems #realtor pic.twitter.com/qzLEEh5WJB

Had three people who want to see homes RIGHT now, but of course I am leaving town. #realtorproblems

At 3am I have a million things to do! The next day…can't remember 99% of it! #oldage #insomniacproblems #realtorproblems

i hate when Agents dont respond to offers made. they just change status on mls #PetPeeves #realestate #realtor #realtorproblems

The #AwkwardMoment when you take your boots off to show a house and realize your socks don't match #RealtorProblems http://t.co/fC4a0iGYFP

Tons of neighbors watching from their warm houses… But I did it all by myself. #realtorproblems #lovemycrowbar pic.twitter.com/fTIfx4pEqR

Need a #downpayment to buy this house ? Just use the #ATM in the guest room #realestate #realtor #realtorproblems pic.twitter.com/NeAuSJjRBB

When you work at a model home…you earn the privilege of keeping 2 homes clean! #RealtorProblems pic.twitter.com/Pvk60E7YZA

Showing houses and checking out the backyard after a downpour #Realtorproblems Thanks for seeing me through @Crocs pic.twitter.com/XA3ruke8Jj 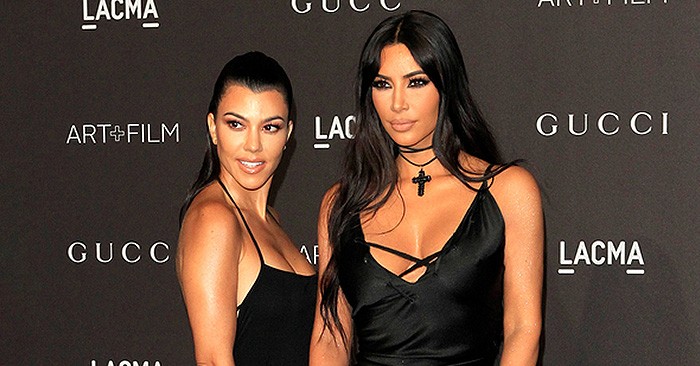 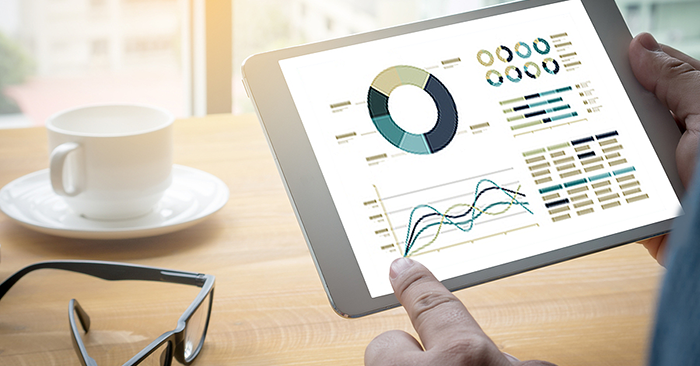 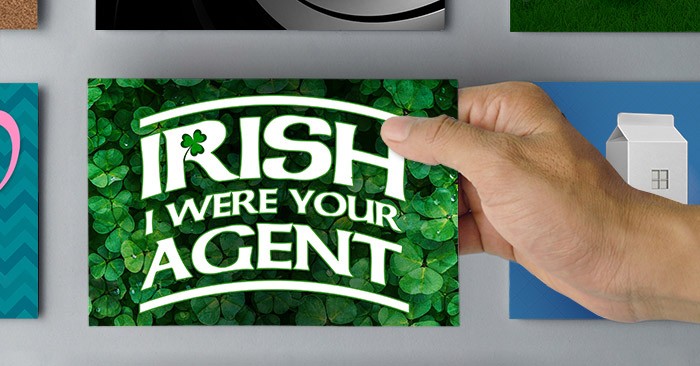 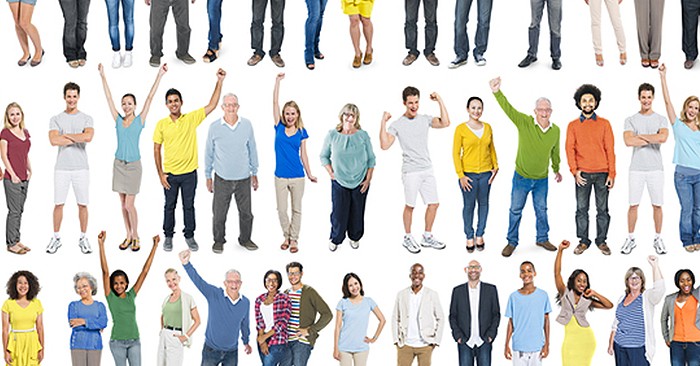 Hello dearest real estate friend. Glad you could make it today. What I want to do here is simple – convince you to be yourself. 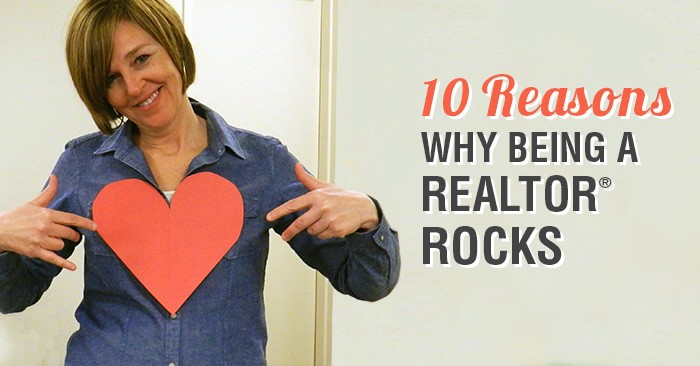 This article was published on April 5, 2013 by Amy Curtis and is being republished with her permission. With the spring market underway, my days