Broker opens are the best way to get the word out about new listings. I’ve been to some BOs that were really innovative. I was with Fredrik Eklund in NYC where he did a BO in a home on Greene Street where he made green smoothies, using a bicycle with special pedals as the blender. It was to promote the green energy efficiency of the unit.

In my time in the mortgage world, I bet I attended 500 BOs. The reason I went to so many is that I was entertained by the usual suspects that showed up. You know, the agent who’s not sold a home all year, but shows up at the $1.2MM listing for the wine. Yeah that kinda stuff used to entertain me each week.

What’s even more entertaining to me, was the fact that the agents hosting the BO would get mad that these clowns showed up, yet they invited ‘em. Better not leave anyone out!

If you’ve only been to one broker open your entire career, you’ve seen all five of these types in the house at once. If you’ve never paid attention, I’m about to hip you to what’s going on, so the next BO you attend will be as entertaining to you, as they are to me.

Jane the agent paid $250 for the cheese and wine at this spectacular home in Beverly Hills. There’s staged furniture and even professional flyers that cost her over $200 to design and print. Jane’s expecting some of the top agents in L.A. to attend, so she really goes the extra mile.

Ten minutes into the open, Jane spots the rookie, Mike, shoveling $5 cubes of cheese onto his plate like it’s the first time he’s seen cheese in his entire life. On top of that, he takes half the cracker roll and throws it on top. And a generous handful of Godiva chocolates, to boot. Then he commences to fill his glass of wine to the brim.

After dealing with Mike’s face-stuffin’ excursion, Jane gets sidetracked by Carl. Carl starts asking about the home. First off, Carl hasn’t sold a home since the Cold War. Second of all, Carl asks questions that are already on the flyer each agent gets as they walk in.

He asks about square footage, the year built, if they are paying closing costs, who the owners are, and a bunch of other time-wasting inquisitions. No matter what room Jane keeps walking to, Carl is right there, in her ear, asking questions that are common knowledge to everyone else holding the same BO flyer. There’s seemingly nothing Jane can do to escape. She’s got to avoid being seen by him next time.

After 10 minutes of question after question, Jane makes her way back to the kitchen to see how much havoc Mike has wreaked on her spread of food. Right as she steps into the kitchen, Harry sees her from across the island and says, “You know, this cheese is ok, but if you had gotten the cheddar from Central Market with the blue label, it would be way better.” Jane already knows what’s next.

“You know this wine is ok but…” Ugh, will it ever end? “And while I’m at it, that wallpaper in the hall bathroom is atrocious. Are they going to replace it prior to selling?” At this point Jane is boiling inside. She’s not even had the chance to go speak with the brokers and agents who do stand a chance of selling this home.

Via My So Cal’d Life

Soon as Jane escapes Harry out the back exit of the kitchen, she enters the hallway and hears the bathroom fan. She immediately knows what’s up. Someone is (gasp!) “using” the bathroom… and not in the preferable way. “Who actually does that?!” Jane mutters under her breath, but she already knows who it is. It ain’t Mike; he’s all backed up with cheese!

Then Jane realizes it’s Pam. She did this last time too, somehow even managing to break the bidet. Does she not have a bathroom at her office? What exactly is her deal? There’s no candles and no spray in this staged home and now it smells like fresh compost and eggs. “I’m sure the other agents are gonna love this,” Jane sighs to herself.

After dealing with all of this, making her way back to the living room where the power agents are hanging out, Jane sees Ally smoking a Pall Mall on the back porch. Just as Ally takes her last drag, Jane sees her flick the cigarette to the ground and then step on it, rubbing a huge ash mark in the concrete on the back porch.

Not two seconds later, Ally walks in smelling like she just left a Philip Morris smoking competition. The house is starting to stink up quick. This BO is about to have to really be open. Open windows, open doors, and open air flow. Jane is about to have a breakdown.

Just when Jane is about to scream “EVERYONE OUT” she runs into Sheila in the guest bedroom. Sheila has sold over $20 million in homes in the area in the last 7 months and she says, “I’ve got the perfect buyer for this. I’ll show them this home tomorrow and you can bet we’ll give you an offer the same day.” Jane melts.

This is why we do what we do as agents and brokers. The hell we put up with can quickly be replaced by the heavenly feeling of closing a sale, putting a smile on our clients’ faces, and earning a commission check. So please, for your sake, avoid inviting the wrong agents to your opens. At all costs!

Ryan Stewman really doesn’t like writing his own bios, but is too cheap to hire someone else to write for him. He prefers to keep introductions short. Oh! And he’d like it if you visited his website. 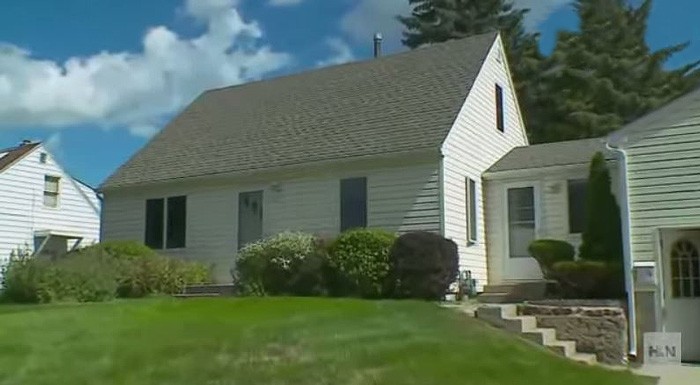 It’s Just a Normal, Everyday Home… Until You See What’s Inside

Some people like to brag that they spoil their animals, but Greg Krueger’s definition of the word means something different than yours and mine.The 49-year-old 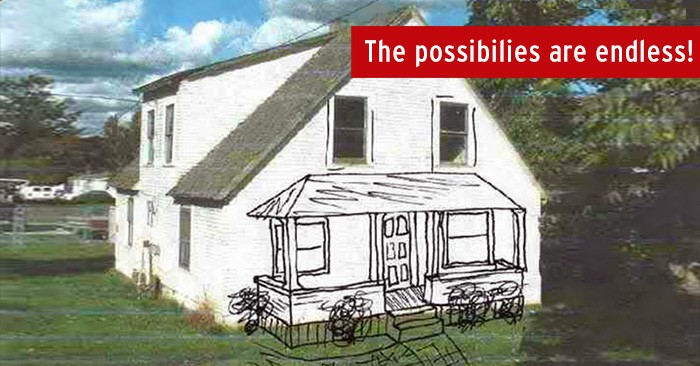 Real estate agents know what it’s like to go above and beyond to sell a home. They will tolerate ignorance that most people wouldn’t, try 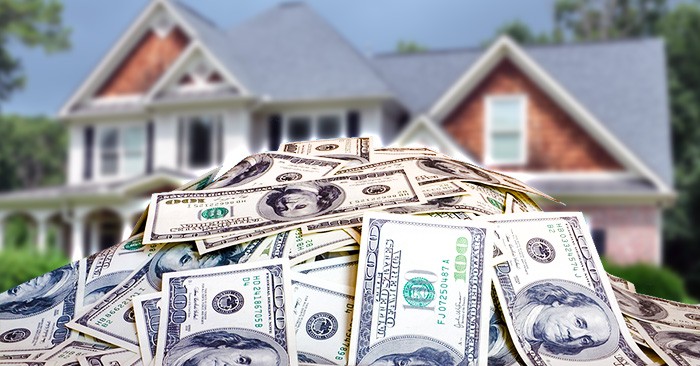 If you’re looking to get the highest price possible for your house when you sell, now may be the best time ever for you to 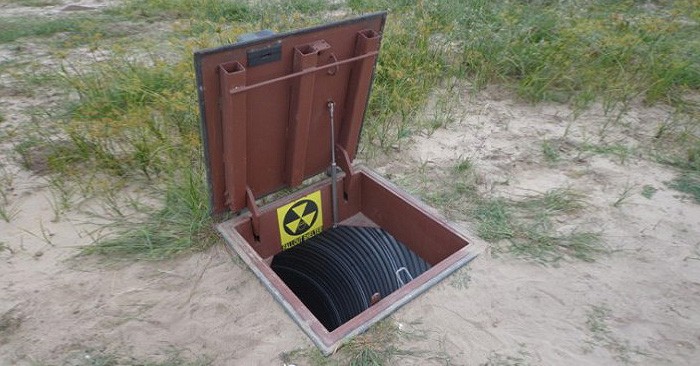 Not to get all doom and gloom, but have you ever wondered what you’d do during a nuclear disaster, survive after a large asteroid impact, 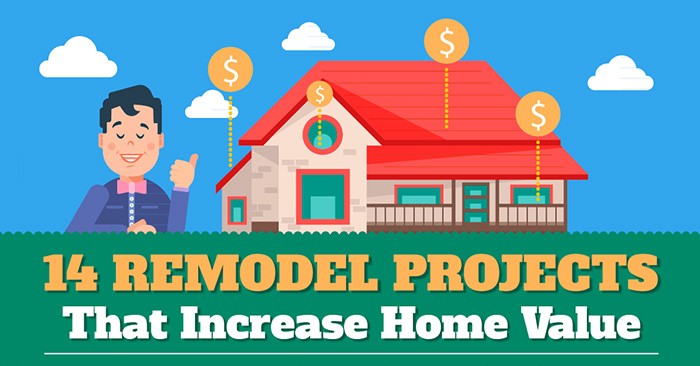 If you’re looking to improve your home, of course you have to consider several things. First of all, will this improvement satisfy and fulfill a