Shareables > Entertaining > Interesting Stories > During A Simple Home Renovation, A Man Discovered This Tunnel… To a Massive Underground City

During A Simple Home Renovation, A Man Discovered This Tunnel… To a Massive Underground City

During a home renovation In 1963, a man in the Nevşehir Province of Turkey demolished an interior wall of his home, and he found a secret room leading to something that would’ve made Indiana Jones proud. His discovery was a secret underground city, reaching up to 18 stories beneath the Earth, complete with ventilation shafts, protected water wells, and rooms large enough to hold Sunday sermons!

How did they do it?

Seriously though. However it was done, building an 18 story underground city with such precision is an impressive feat. Here’s what we do know.

Historians estimate that the city was built around 8 BCE, and was used and even expanded for thousands of years. It was a handy place to defend against invading armies.

Lets face it. Any place that looks like a scene from “The Mummy” is likely to dissuade intruders, if found.

Wells were accessed from the first level below the ground, protecting drinking water from contamination. That’s right. These people were smarter with their water than most of us are today.

The entire city of approximately 20,000 residents could be closed off using large, round stones.

Many of the various chambers have been identified for specific uses, such as schools and churches. Don’t ask how they fit the choir group behind that window.

Some of the craftsmanship is simply amazing. Plus it looks like the place for the best games of hide and seek, EVER!

Ventilation shafts provide fresh air, even to the deepest parts of the city. This is kind of important when your livelihood relies on the constant mixing of torches and breathing.

There are actually tours held for the public.

All that said, be on the look out when you renovate and find that random secret tunnel. 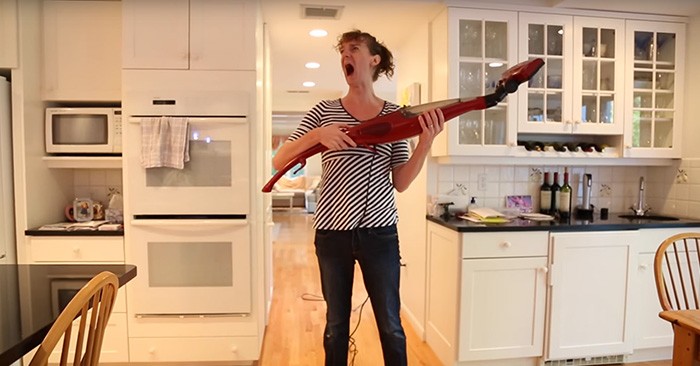 Youtube sensation Chris Fleming plays the character Gayle Waters-Waters, a mom that completely loses it while preparing for company to come over. There’s a little 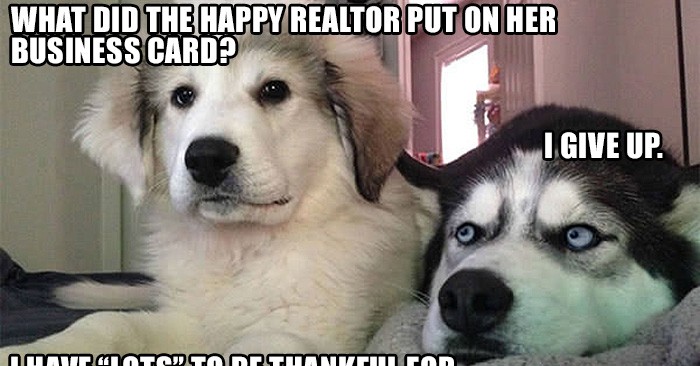 The might just be the best (or worst?) dad joke one-liners you’ll ever see — real estate related or not. Whether you’re being subjected to 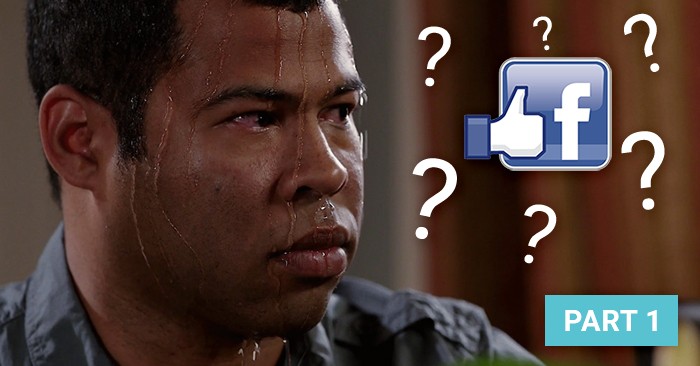 Part 1: Why You Should Stop Sweating Over Facebook Engagement

Let’s get one thing straight right off the bat: Does engagement matter? Of course it does. But it doesn’t paint a complete picture of your 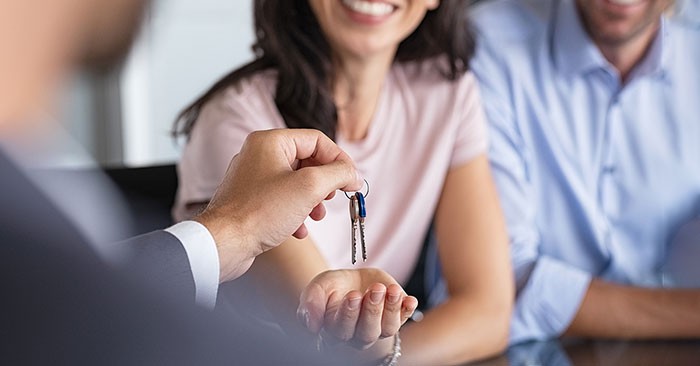 With low inventory, high competition, and high prices, the summer has been a tough time to buy a home. But, the good news for buyers 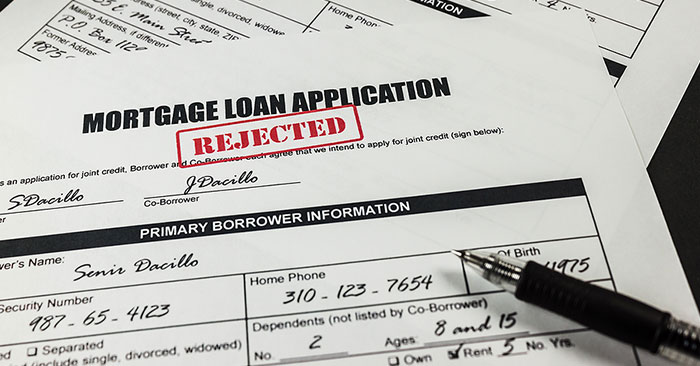 Planning on Buying a House? Avoid These Mistakes That Could Cost You Your Mortgage

The road to homeownership is paved with plenty of opportunities for mistakes—many of which could cost you your mortgage and tank your home purchase. But