Members: Share this article with your branding
3.3k
SHARES
3.3k40

Talk about a kitchen upgrade! In a sleepy Italian village near Castelvetro, residents were stunned when they turned on their kitchen taps last week.

Instead of a glass of water, they were rewarded with…

It wasn’t just any wine, either. You see, this region is famous for its Lambruscos, and so this free-flowing wine was no Two-Buck Chuck — it was a “distinctive fizzy red” that has been crafted only in this region since the Etruscan period thousands of years ago.

As it turns out, that this wasn’t a Jesus-style miracle. The local Setticani family winery suffered a sizeable leak from one of the silos containing their delectable product.

When the prized juice leaked into the community’s water pipes, the pressure from the silos drove the wine up and out…

And straight into the plumbing of the local residents!

Now, the people who were showering and doing their laundry weren’t too pleased…

But the folks who were bottling it from the tap and drinking it down were pretty darn happy with the situation!

Fortunately (or sadly, depending upon who you ask), the problem was easily repaired when the water board sent out technicians to the Setticani winery. After all was said and done, the local council apologized for the interruption in service, but most people had no problem with it at all.

While this is obviously a one-off kind of thing, it does make you wonder… What if your house had an alcohol faucet feature of its own?

You don’t have to limit it to the kitchen, either; this idea brings a whole new meaning to the term “shower beer” or “bathtub gin”. If you had free drinks on tap, every hour could be happy hour at home! 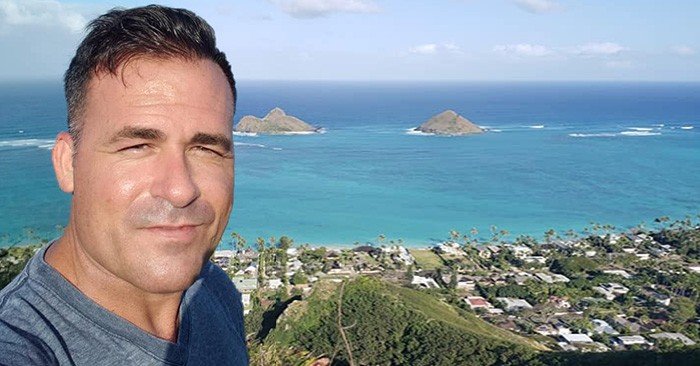 Something You Need To Know About The Lighter Side, From The Guy Behind It…

As the Chief Chuckler in Charge of the Lighter Side, I believe I have the coolest job in the world. I wouldn’t trade it for 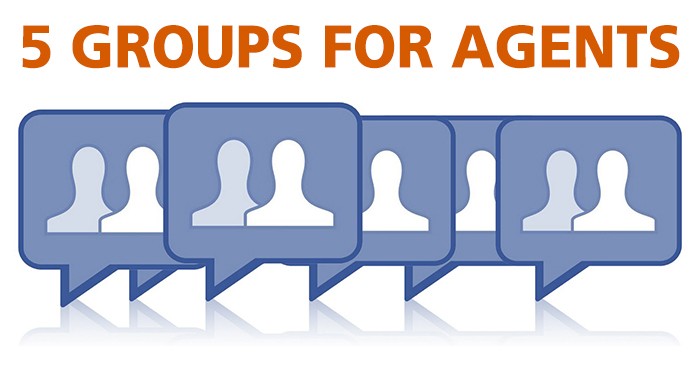 5 Facebook Groups Every Real Estate Agent Should Know About

Oh, how being a real estate agent has changed over the years. It used to be that if you wanted to learn something, get another 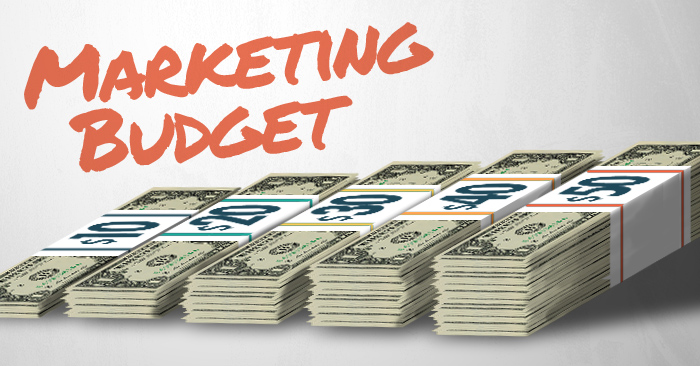 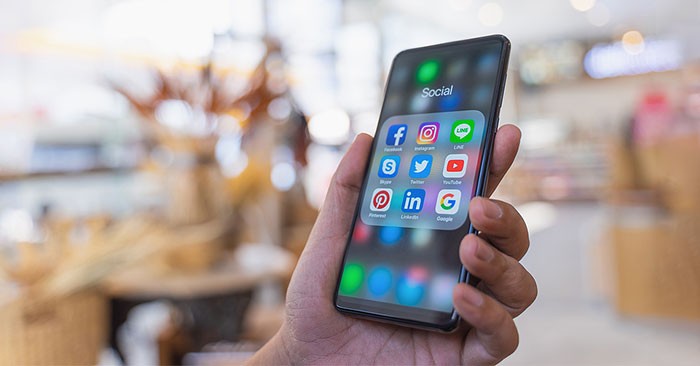 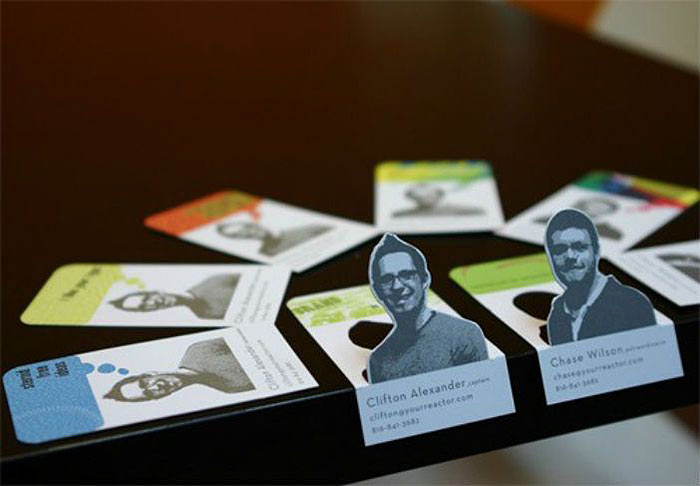